Indonesia has excluded Australia from the list of countries that will be offered a visa-free entry. The announcement came as tensions heighten between Australia and Indonesia around the Bali Nine drug traffickers.

Talking to media reporters on 17 March, Indonesian Tourism Minister Arif Yahya said that the government would begin offering visa-free travel to the citizens of several countries in Asia and Europe. A local newspaper reported that Indonesia will also ask for those countries to waive visas for its citizens.

“If we give visa-free travel to Australia, we have to be given the same thing,” the Tourism Minister added.

According to Indonesia’s statistics bureau, 12 percent of foreigners who visited Indonesia in 2014 were from Australia. Australians are the third biggest group of tourists after Singaporeans and Malaysians. 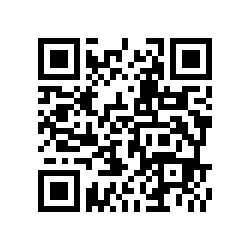 International student? Have you had a health check recently?