#fromAMB# George H. W. Bush, the 41st President of the United States, passed away this weekend at age 94.  As we remember his many accomplishments, I am struck by how deep his connections to this region ran and how profoundly he helped shape U.S.-China relations.

In his youth he served as a pilot in the U.S. Navy, and fought in the Pacific Theater during WWII.  Years later, he moved to Beijing to serve as my predecessor as the U.S. Government’s chief representative in China.

During his years in Beijing he gained a great appreciation for China and forged lasting ties with the Chinese people, some of whom may still recall watching him ride his bike to meetings with Chinese officials.

In a book about his time in China, he wrote: “I love the Chinese people. One of my dreams for our world is that these two powerful giants will continue working toward a full partnership and friendship that will help bring peace and prosperity to people everywhere.”

May he rest in peace as we continue this work. – Ambassador Terry Branstad, Beijing 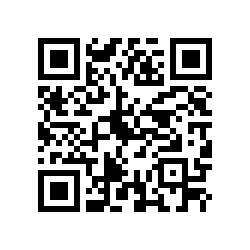